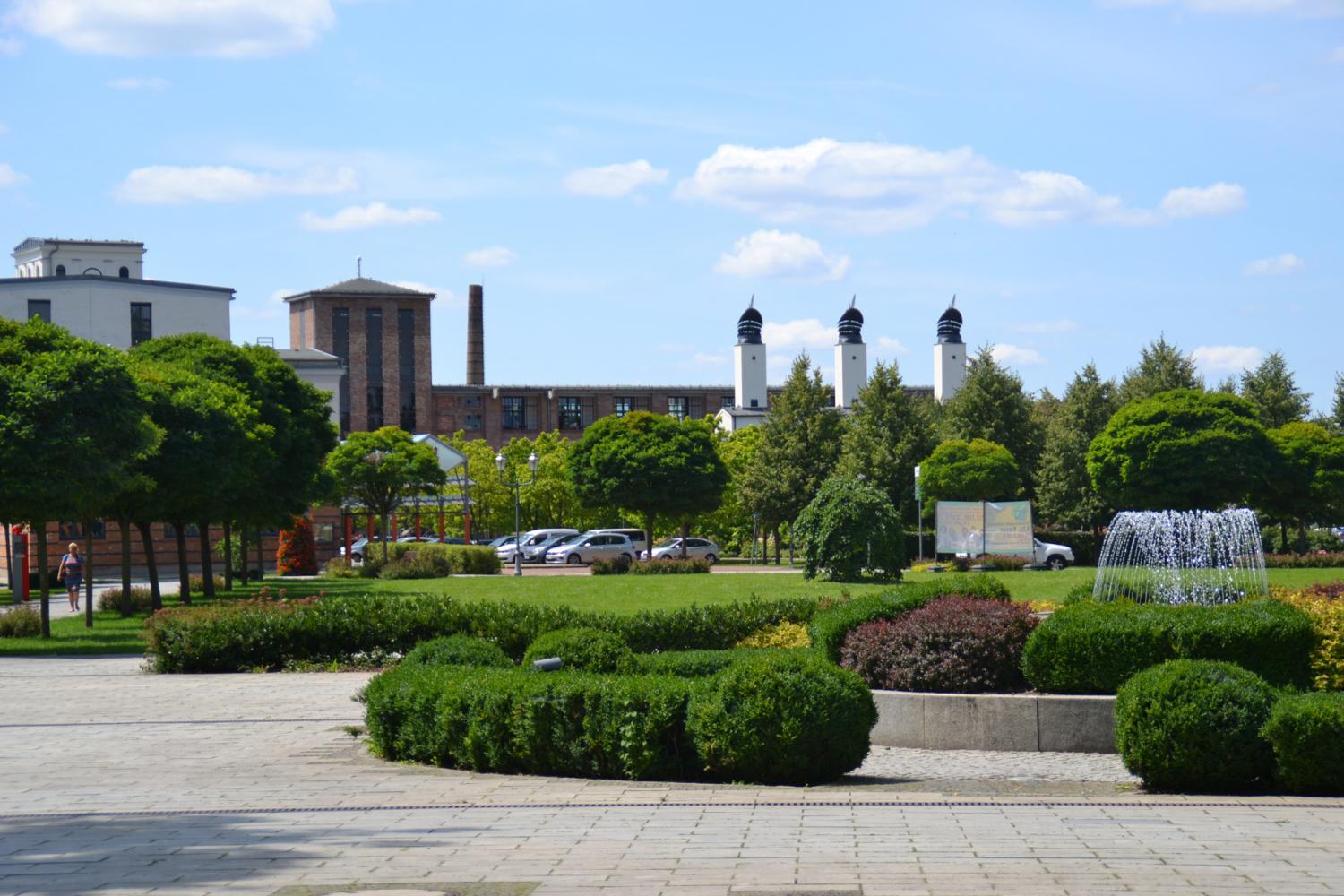 Experience nature, in its sheer diversity, enjoy the expanse of a lake on the banks and cycle through forests and meadows, past pastures and ancient trees - that's what you can do in the Guben-Gubin region. Breathe through and experience the natural wealth and architectural treasures. The cycle path network in the Guben region is very well developed. Around 400 km of cycle paths await the active visitor. Sea beaches, rest areas and restaurants with regional delicacies, invite you to linger. Drive along quiet country roads and enjoy the originality of the area. If you are looking for silence and the charm of special landscapes, the area offers energy-giving recreational opportunities.

Guben with approx. 18.000 inhabitants is located in the Lower Lusatia, in the southeast of the state of Brandenburg on the western shore of the Lusatian Neisse. Within the urban area is the border crossing to Poland (Gubin) for pedestrians and cars. Guben is located on the B 112 between Frankfurt / Oder and Forst (Lausitz). Frankfurt / Oder is about 50 km and Eisenhüttenstadt about 27 km away. Connection to the A 12 is at Frankfurt / Oder and connection to the A 15 from Forst (Lausitz). The Guben station is stop for regional trains between Frankfurt / Oder and Cottbus (RB 11). The Oder-Neisse Cycle Route runs through Guben. From the Neisse spring in Nová Ves in the Czech Republic, through the UNESCO Geopark Muskauer Faltenbogen to Ahlbeck on Usedom, the route runs for 630 kilometers along the German-Polish border to the Baltic Sea.

As a AGB"city of cloth and hatsAGB", but also as a city of AGB"gardens and flowersAGB" - Guben entered the history of Brandenburg in the course of the 19th and 20th centuries. Located on both banks of the Lusatian Neisse, the city suffered considerable damage during the fighting in the spring of 1945 and had to cede the eastern part oft he city to the Republic of Poland as a result of the Potsdam Agreement.

The twin town of Guben - Gubin wants to combine history with modern architecture in order to become the pearl of the Lower Lusatia as the border town on the river Neisse, as Fontane described it in his 'Walks through the Mark Brandenburg'.